Skip site navigation
Back to the news Home 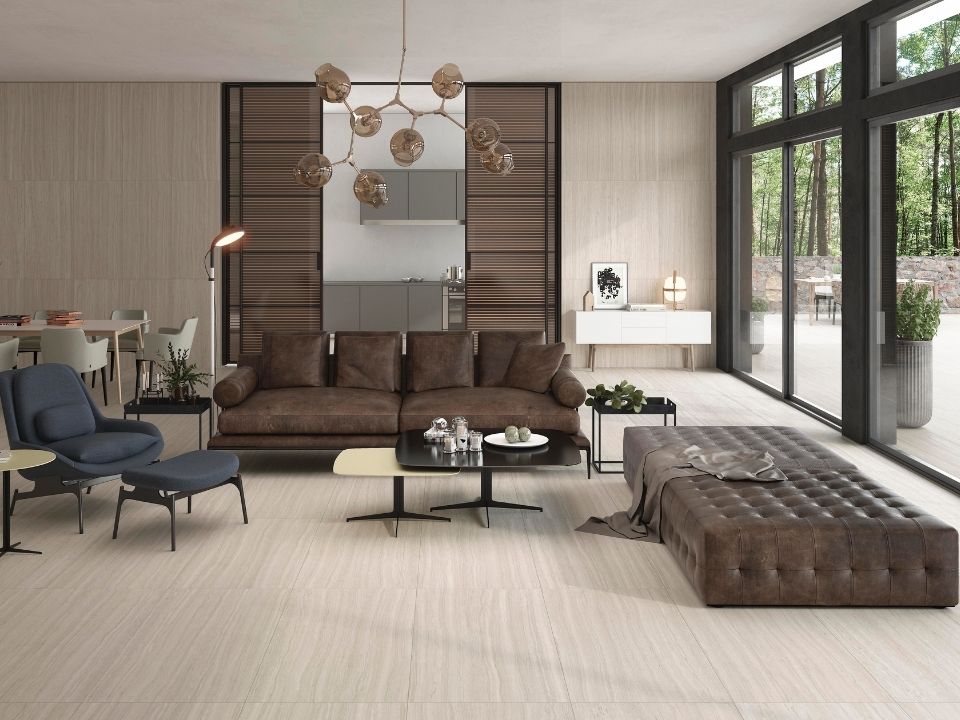 Home of the future: how home automation can change your life!

With home automation, the interconnected home is becoming more and more possible for the average person. Technology is at our doorstep - literally!

In fact, you don't have to be Bill Gates to dream of owning a futuristic home. His mansion, named Xanadu 2.0, worth more than $130 million, is certainly the most famous smart home in the world. However, with an average budget, it is possible to equip your home with a home automation system.

What is home automation?

Home automation is the centralization of the control of different systems in a house. Electronics, telecommunications and computers are interconnected and make the house "intelligent". The goal of home automation is to simplify our lives and make our daily lives more comfortable and safe. How does it work? By managing systems and devices, as well as increasing automation. But there's more: homes controlled by home automation will develop their "own intelligence", by integrating the technology that allows elements to communicate with each other. In concrete terms, the house can "know" if the occupants are present inside or not, and "act" accordingly: turn off the lights, activate the floor heating when there are people, or turn on the lights to simulate a presence in the prolonged absence of the occupants. 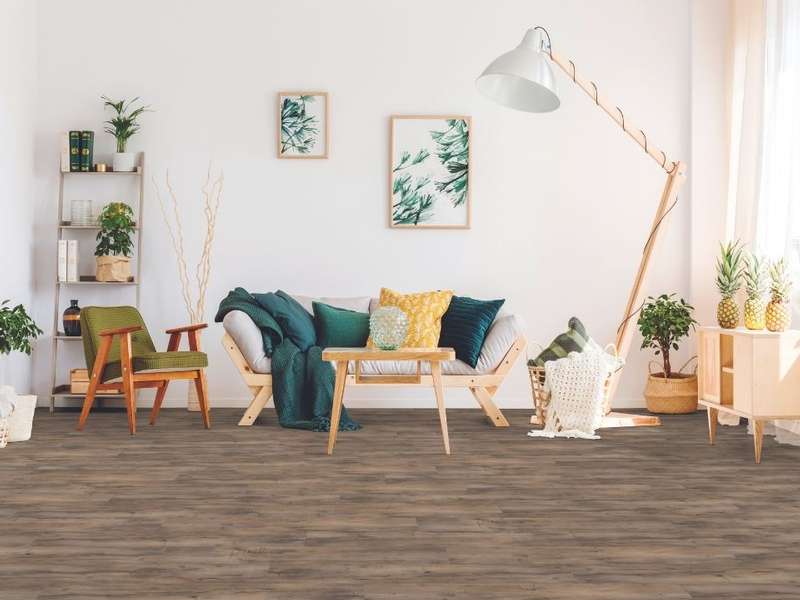 Automation at our service

Robots that clean and prepare dinner: why not? The houses of the future could indeed be equipped with them! The idea of automating our homes is not new, think of the television series The Jetsons (1962) or the EPCOT pavilion at Walt Disney World (1982). It is said that Leonardo da Vinci imagined automated doors as early as 1468. They were controlled by weights (not the internet, but still)! Nowadays, the small size of technologies makes connected houses, imagined many years ago, possible.

Concrete applications in our lives today

The success of home automation lies in the fact that our smartphones follow us everywhere and are constantly connected to the internet. These small screens already act as a communication tool to control many aspects of the home: locks that unlatch when the phone is approached, lights that can be turned on or off by distance, music management and other entertainment. Voice assistants, such as Google Home or Amazon's Alexa are also connected to the different systems and communicate with the home automation elements that are part of our daily lives.

Appliances are another example. A refrigerator that takes note of its contents and suggests recipes, as well as a washer that programs itself in a mode to keep fresh for hours, when clothes are forgotten too long inside, already exist. They work with a system called the "internet of things". As the name suggests, these objects are connected to the Internet, via our home wifi.

What the future holds for smart homes

Your home will be connected to what is called a home automation box. This device processes the information coming from the different home automation elements and records it. This process also allows for automation of the systems, for example by adjusting the indoor temperature before you return home. Rooms can also be set to temperatures, lighting levels and music all individually tailored to each occupant for absolute comfort. For example:

The possibilities are great! In a few years, most homes in Western countries will be connected: this is a technological advancement that will benefit everyone!