It was in 1971 that Mr. Jean-Yves Perreault established Les Couvre-Planchers Perreault. As a visionary man who believed in the strength of unity, he took part in the foundation of the Déco Surfaces banner in 1977, who then beared the name Association des Spécialistes en Couvre-Plancher. It was in 1996 that his daughter Louise became in turn the owner of this well-structured family-run business. Since April 2017, Mr. Frank Voyez owns the store. 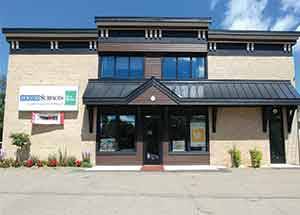 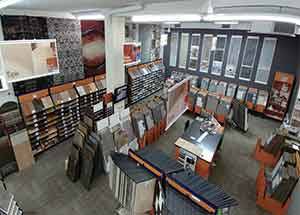 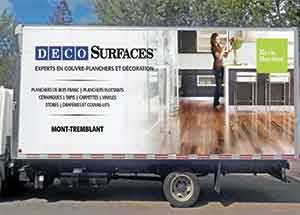 Our expertise is available to you.
Here are the products and services that we are proud to offer you.

All fields identified by an asterisk (*) are mandatory.